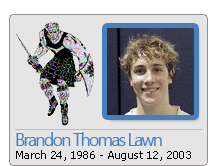 Brandon was a member of the Stafford Highlander Wrestling Family and will truly be missed. The Highlander logo that we use today was designed by Brandon for the team. Lawn, a three-year letterwinner and a rising senior at the Stafford County school, was a highly respected member of the Colonial Forge community because of the high standards he set on and off the wrestling mat. “I was in shock, disbelief,” Colonial Forge principal Dr. Lisa Martin said yesterday. “It’s a tragedy. He was a very special young man, academically and athletically talented. Just a great young man.” “You won’t find a better kid,” added Colonial Forge athletic director Brian Collier. “He was a three-year starter, and he led by example. I know the team was looking forward to having him as a senior leader. There was nothing negative I ever heard about the kid, period.” Lawn posted an 84-48 record in three seasons for Colonial Forge. He won the Commonwealth District 112-pound championship and placed third in the Northwest Region as a sophomore, then finished third in the region and fifth at the state Group AAA meet last season. Beyond the numbers, Lawn’s tireless work ethic and determination became a positive example for the Eagles’ younger wrestlers. At the Northwest Regional meet in February, Lawn fell into the consolation bracket after losing his first-round match. Instead of sulking, he bounced back and won his next five matches to finish third and earn a trip to the state tournament.

After his final victory, Lawn was enveloped in a bear hug by a beaming Colonial Forge coach Bill Swink–a gesture that spoke volumes about the coach’s genuine affection for his pupil. “Brandon had great character,” said Swink, who was in Pennsylvania when he was notified of Lawn’s death. “He was a very committed kid–committed to his family, his religion, his education and wrestling. “He was the kind of kid who’d want us to take this negative situation and somehow turn it into a positive, so that’s what we need to do.” Collier joined Swink and assistant coaches Mark Black and Joe Pyanoe in meeting with Colonial Forge’s wrestlers last night at the high school. “It’s the hardest thing I’ve ever had to deal with,” Swink said. “Brandon was a big part of my family and I’m going to miss him terribly.”

Each year, one of our wrestlers is awarded the Brandon Thomas Lawn trophy for excellence and sportsmanship. It is, and will continue to be our most honored and coveted award.

The Stafford Highlander Wrestling Club is dedicated to memory of Brandon Thomas Lawn and his initials “BTL” will always be displayed on our uniforms as a reminder. 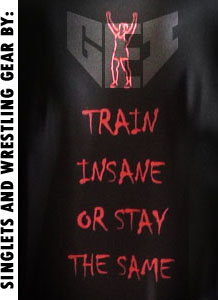 We Appreciate Your Support

Thank You To All of Our Sponsors 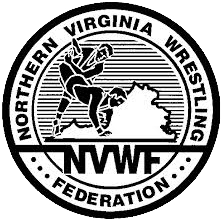